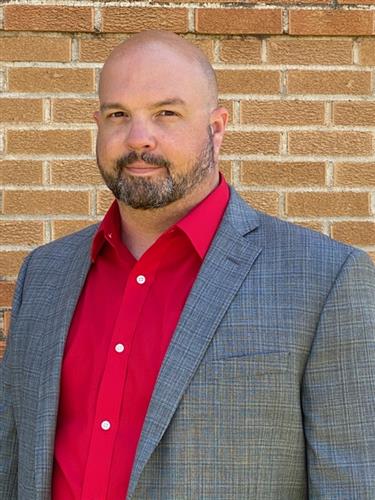 Objectives of the City Manager

To provide responsible, efficient leadership for the City organization.To serve the City Commission and citizens of Liberal.

Rusty Varnado was appointed as the City Manager for the City of Liberal on April 26, 2022. He is a former United States Army Field Artillery officer and a native of West Monroe, LA. Rusty holds a Bachelor of Arts degree from the University of Louisiana Monroe, M.P.A. from the University of Missouri, and a Masters degree from Liberty University. He holds the credential of Certified Public Manager from the University of Kansas. He is a lifetime member of the Veterans of Foreign Wars and numerous other civic as well as professional organizations. He is married to the former Ms. Melody Weston from Hebert, LA. They have three children: Jacob, Emily, and Andrew.